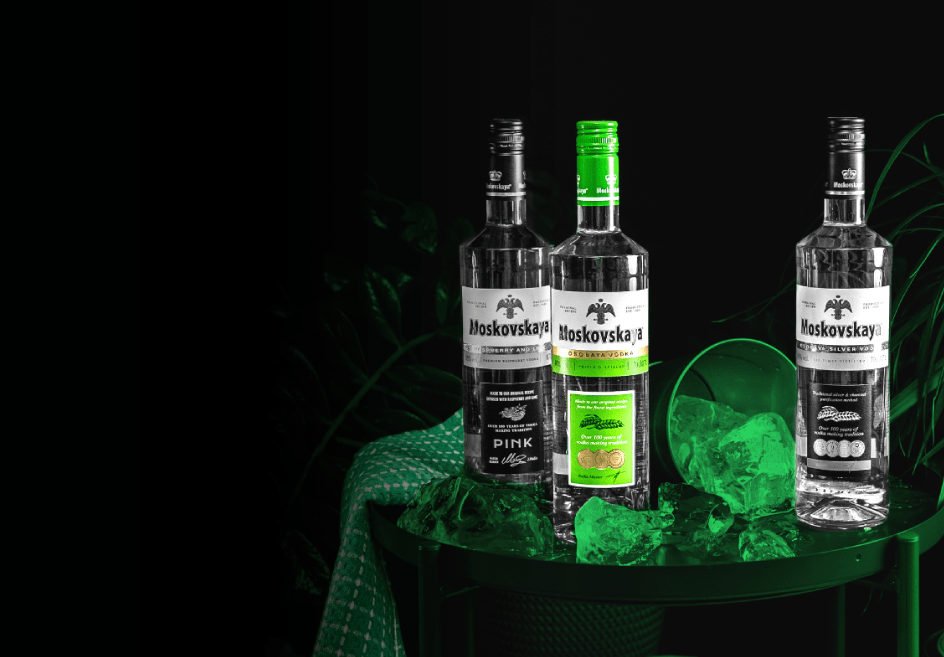 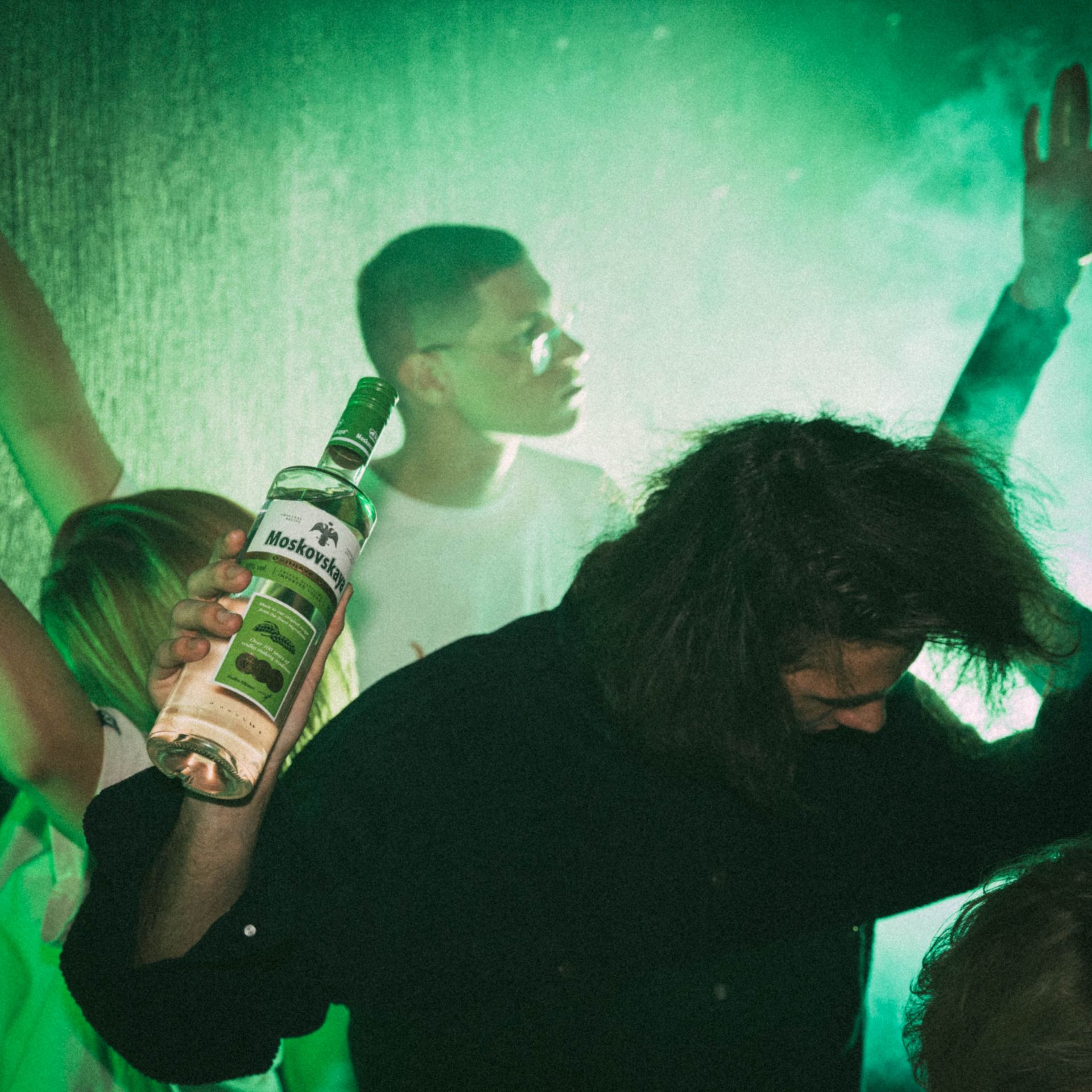 Facts About Vodka That Will Surprise You

Before we get to facts about vodka, you should know that it’s much more than just a transparent liquid. It’s a mythical spirit, a craft, a true landmark of a whole culture. We have collected 5 fun facts about vodka that will probably surprise you.

The word “vodka” is derived from the Russian word “voda” which means “water”. Sure, the taste of these two liquids cannot be more different, but here does lie a strong truth – good quality vodka must smell neutral and look crystal clear… just like water. Strangely enough, in fact, vodka weighs a bit less than water.

2. Vodka is one of the purest man-made beverages

Can you imagine? Vodka basically consists of only 2 ingredients – water and ethanol. Of course, it goes through multiple filtrations through charcoal and even silver, but the fact remains – vodka has zero cholesterol, sodium, yeast, carbs, or fat. We can’t say vodka is healthy, by no means, but knowing this information, does vodka step even higher in the list of your favorite beverages?

Yes, you can make vodka from potatoes, and a lot of people still do it, but…

And no, first vodka ever (around 8th century) was not made from potatoes, either. Though we do not know what its key ingredient was, we are sure it wasn’t potatoes, because – quite simply – it wasn’t until the 16th century that this vegetable was imported in Europe from America.

4. Most expensive vodka costs over $7 million

If you’ve set aside only “some millions”, you can get yourself the most expensive vodka in the world – Billionaire Vodka that costs $7.25 million. Per bottle, of course. What makes it so expensive? It’s filtered through ice, birch charcoal and dust from actual diamonds and other gems. Not too bad huh? On top of it all, the bottle comes decorated with thousands of diamonds set in gold. Worth every dime, right? 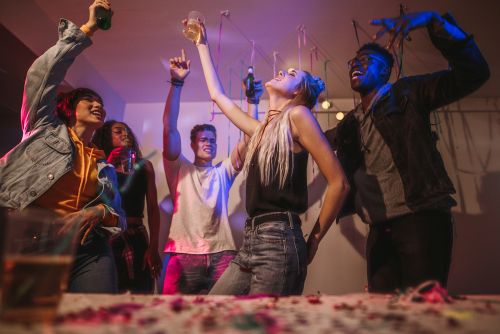 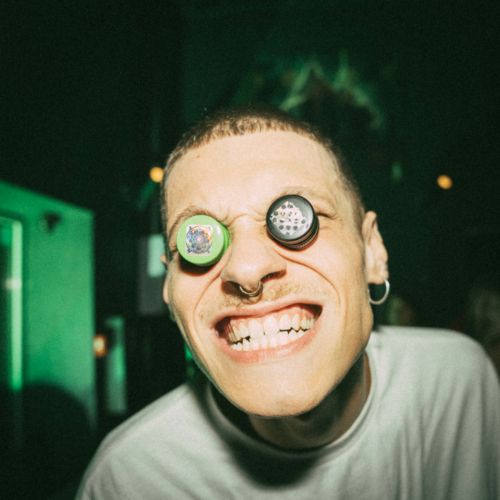